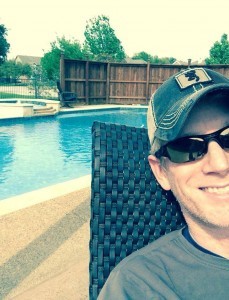 Chris has been a professional meteorologist for nearly two decades. His formal education includes a bachelor’s degree (B.S.) and master’s degree (M.S.) in atmospheric science/meteorology from the University of Oklahoma’s School of Meteorology, along with a minor in mathematics. He is the founder of iWeatherNet LLC. Chris Robbins possesses significant skill at forecasting all mesoscale and synoptic-scale systems, including heavy rain events, severe convection and mesoscale convective systems, winter storms, Arctic airmass intrusion, freezing rain, Appalachian cold-air damming, and rare meteorological events. He specializes in winter storm dynamics and prediction. His primary forecast and consulting regions are the Southern Plains and the Southeast, including both the Dallas/Fort Worth Metroplex and the Atlanta metro. Read More… 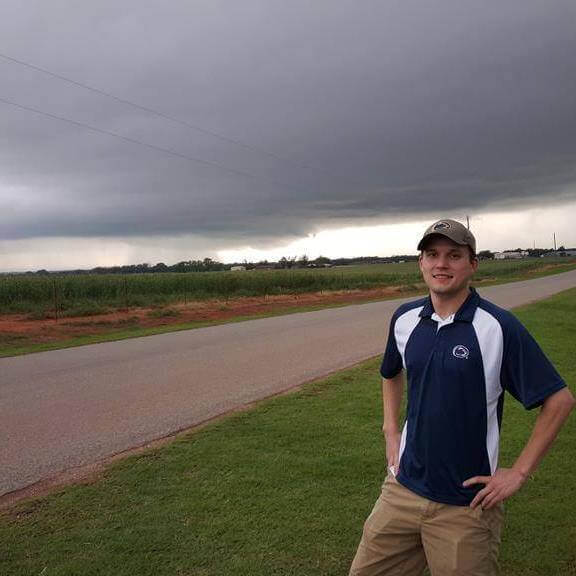 Harrison recently earned his Bachelor of Science degree in Meteorology and Minor in Geography from The Pennsylvania State University. His interests include operational weather forecasting, particularly high-impact events such as mesoscale convective systems, heavy rain events, and severe convective storm events. Harrison also has interests in dual-polarimetric radar, and its application to operational forecasting. He recently participated in the Insurance Institute for Business and Home Safety (IBHS) Hail Study during the Spring of 2018. 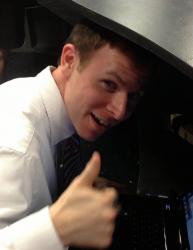 Matt holds a Bachelor of Science degree in Geography/Atmospheric Sciences from the University of Georgia. Matt has interned with the National Weather Service in Peachtree City, ABC 33/40 with James Spann in Birmingham, Alabama, 13 WMAZ in Macon, GA with Ben Jones, and worked with WNEG-TV behind the scenes with Eric Elliot. 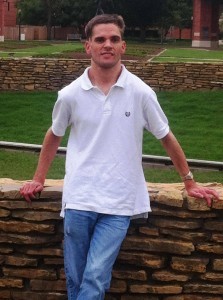 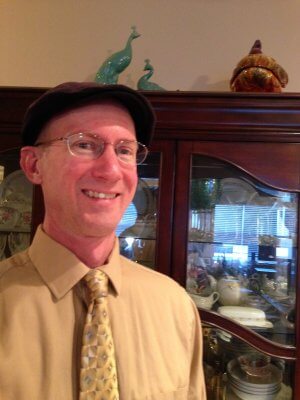 Jeff Haby (aka Habytime) holds a bachelor’s and master’s degree in meteorology. Jeff has been fascinated by weather from an early age, beginning with a memorable, violent thunderstorm in the Dallas, TX area. As a child, Jeff was further inspired by watching Dallas’ highly respected television forecasters, including Troy Dungan and Harold Taft, and many hours spent watching the Weather Channel. Into his teenage years and early adulthood, Jeff never had any doubts about his passion and career goals. Ultimately, Jeff completed the mathematically and physically rigorous coursework in meteorology at the University of Oklahoma; upon graduation, he matriculated to Mississippi State University where he completed his graduate studies in operational meteorology. As a professional meteorologist, Jeff is devoted to educating college students and the general public about atmospheric science, especially severe weather, synoptic meteorology, atmospheric thermodynamics, and weather analysis/forecasting. Jeff’s students often comment that he has a unique talent for explaining complex meteorological concepts in an understandable and applicable way. Jeff will join the iWeatherNet team, bringing his invaluable experience in operational meteorology, academia, and hundreds of technical/educational writings. Jeff will be a contributor at iWeatherNet, helping to expand the educational content on iWeatherNet.com. Jeff currently resides in Colorado Springs, Colorado and is fascinated with the wild Colorado weather including snow storms, hail storms, severe convection, and very dynamic weather events and the drastic weather changes that they bring. 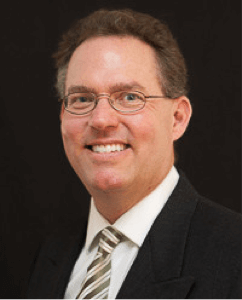 Wayne holds a Bachelor of Arts in Economics from UCLA (1993). He has fifteen years of experience developing software for both the public and private sectors, including GIS, document imaging, weather data, and website development. In 2008, Wayne created a near real-time weather alert distribution system by processing data feeds, combining tabular data and GIS in order to also display weather data on the internet. Previous work includes custom data entry software for a busy imaging service bureau, and an intranet-based document management/retrieval system for county assessment and taxation records. Wayne is an avid photographer, home coffee bean roaster, and runner. He owns three border collies and lives just outside of Portland, Oregon. 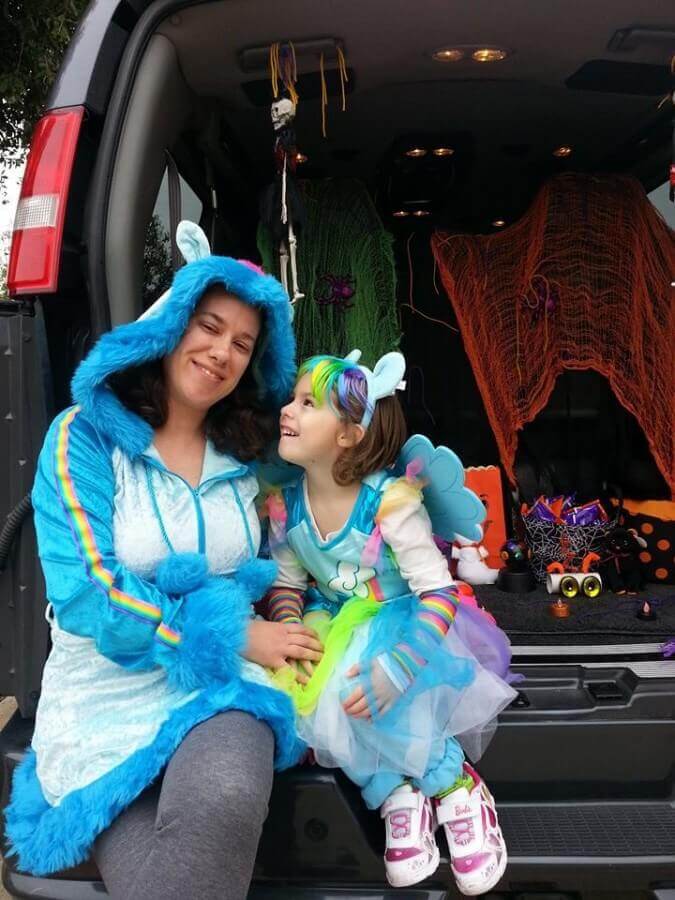 Serving as our copy editor and social media focal point, Michelle is a valuable member of the iWeatherNet team. Michelle’s recent endeavors included collaboration with research scientists, as well as the editors of scientific journals. She has also served as a beta reader & editor for five authors and six books (as of Summer 2015). Michelle really enjoys writing science fantasy, but she possesses significant writing/editing skills across many genres. 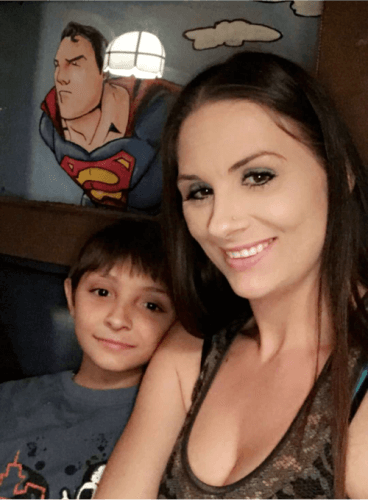 Tiffany Beatty-Patel is a human resource/public relations officer and social media administrator for iWeatherNet. Tiffany is also a co-founder of DFW Storm Support, a networking group for those who suffer severe storm anxiety.  She was born and raised in Dallas, Texas, is a devoted mother of four, loves helping those who cope with weather phobias overcome their fear, and is avid weather enthusiast. 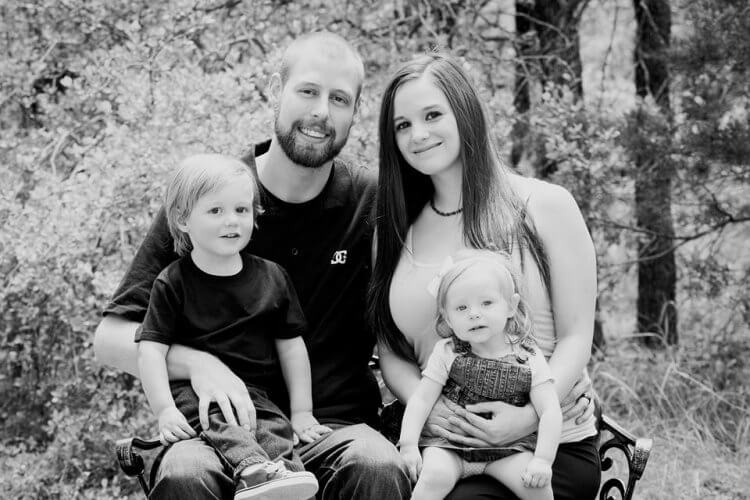 Cassie McQueary is a human resource/public relations officer and social media administrator for iWeatherNet. Cassie is also the founder of DFW Storm Support, a networking group for those who suffer severe storm anxiety.  She is a devoted mother of two and wife.  She was born and raised in Texas where she has lived her entire life. She studied 3 years of sign language, enjoys writing, and loves science & nature; Cassie loves weather and is intrigued by the atmosphere’s predictability through complex mathematics. She was drawn to iWeatherNet because of Chris Robbins’ forecasting style. Cassie remarked, “he doesn’t hype his forecasts or use dramatic wording that would scare those of us with storm phobias; if he mentions ‘tornadoes’ in a forecast — it means something. Conversely, when he doesn’t use such terms while the others in town are, that also means something, and we notice those subtleties.” She loves to help others, and always tries to lend an ear to those who suffer from storm anxiety.