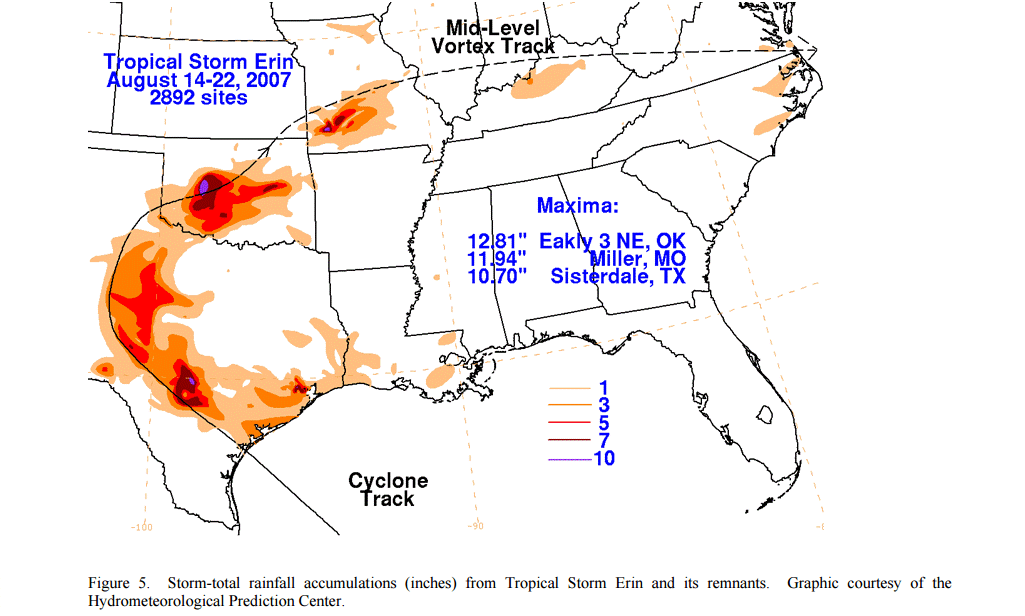 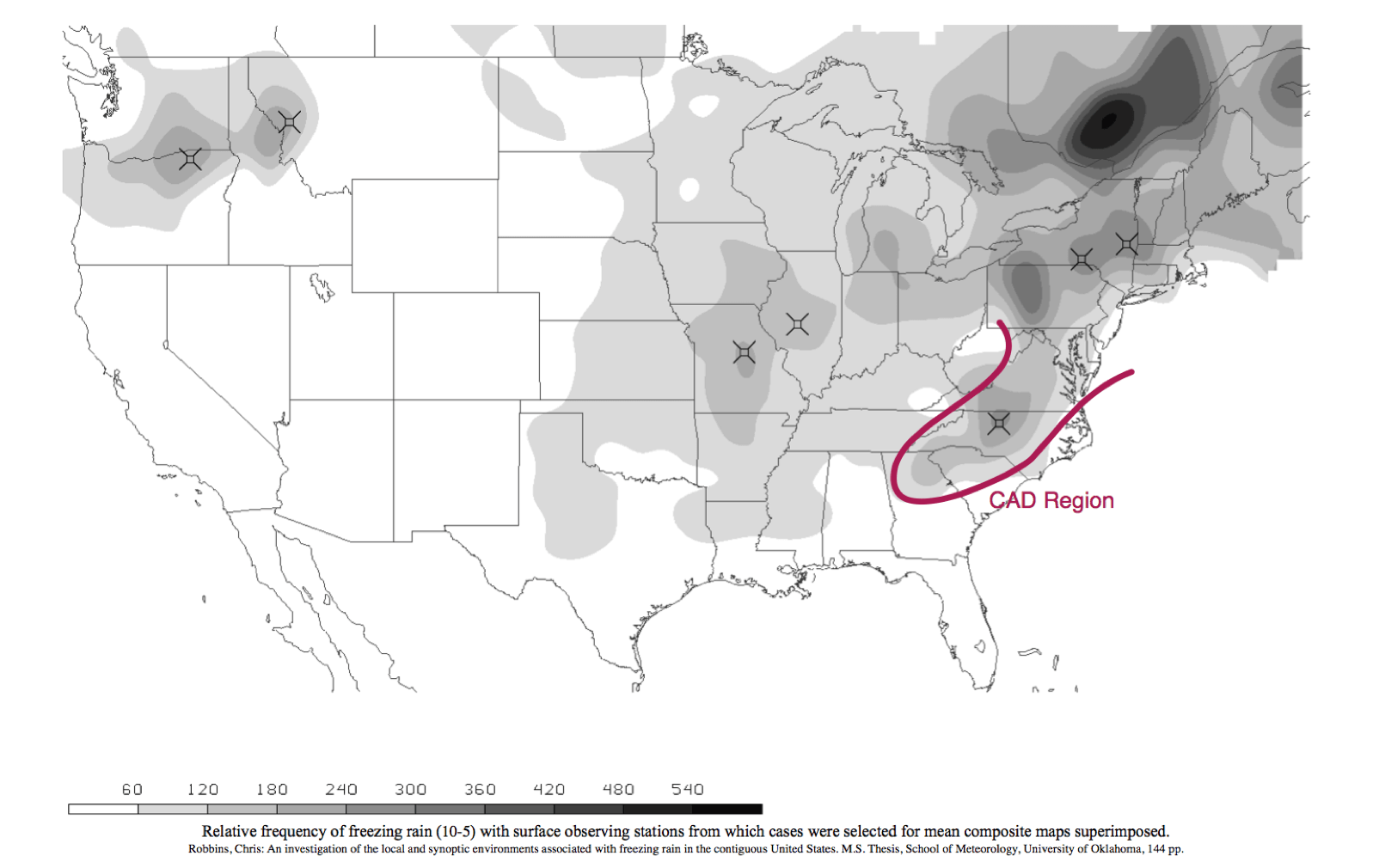 Cold-air damming (CAD), often called “the wedge” in the Southeast, is an interesting meteorological feature that can result in tricky forecasts for meteorologists. Topography plays a major role in CAD events, and you need a mountainous range for this feature to develop. While CAD can occur in the Rockies, it is predominant east of the … Read more