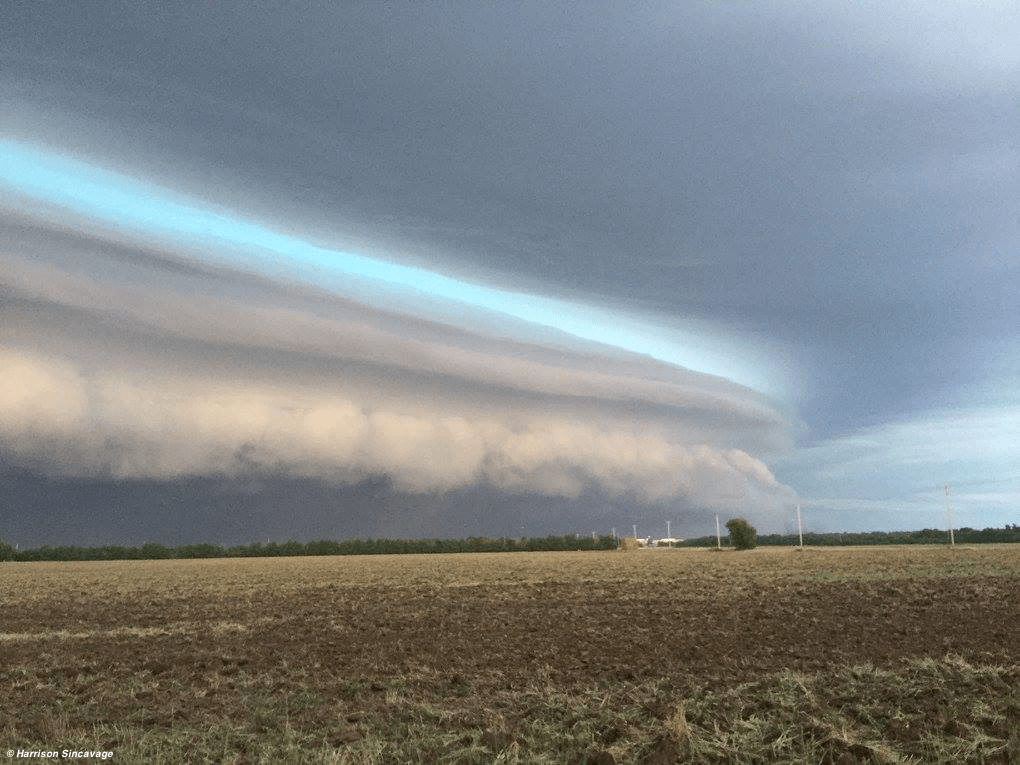 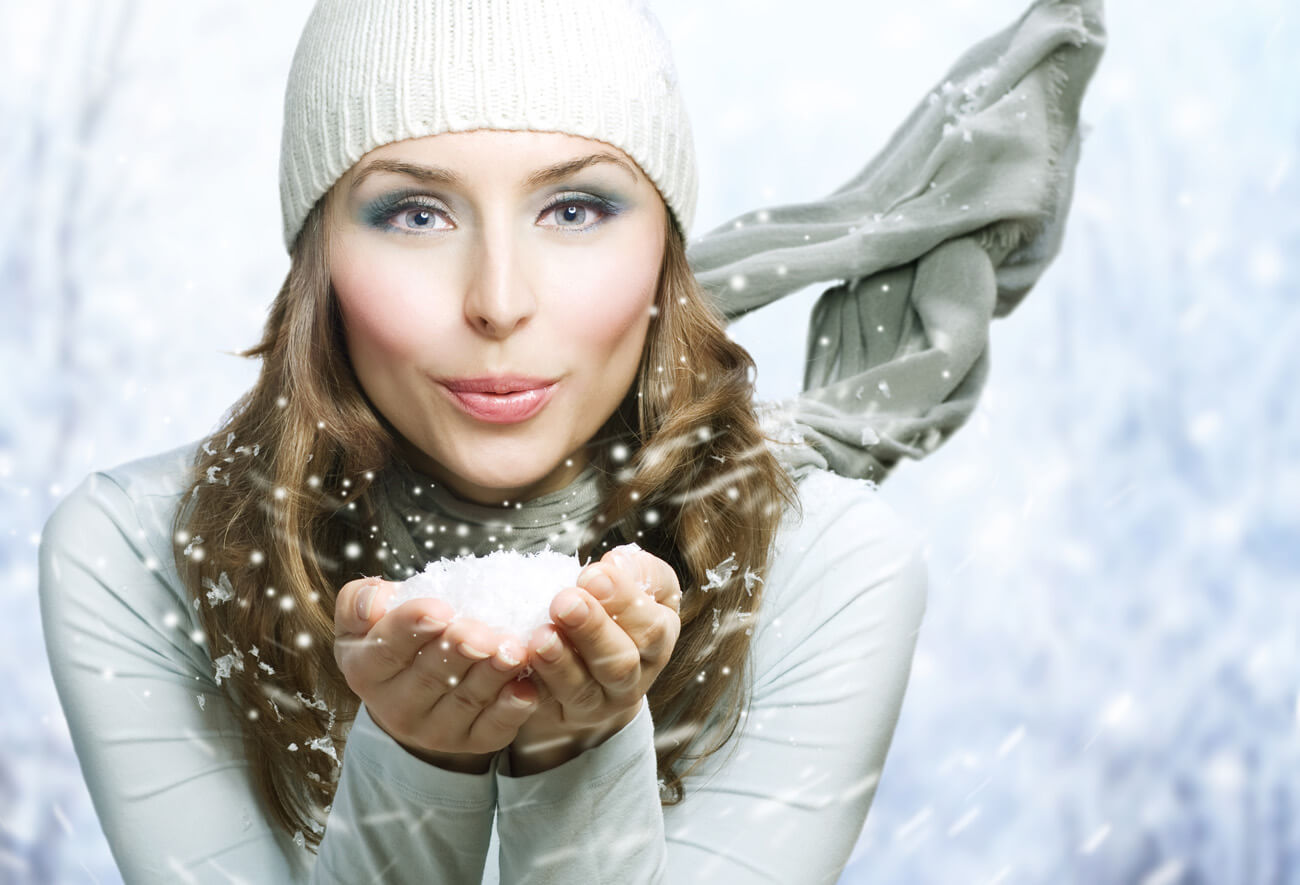 Introduction This informative forecast writing will focus on the weather forecasting tools and concepts that are used to predict winter weather events. There are various types of winter weather events that are analyzed and forecasted including mid-latitude cyclones, ice storms, lake-effect snows and sleet storms. Each of these will be discussed separately. In addition, bust … Read more 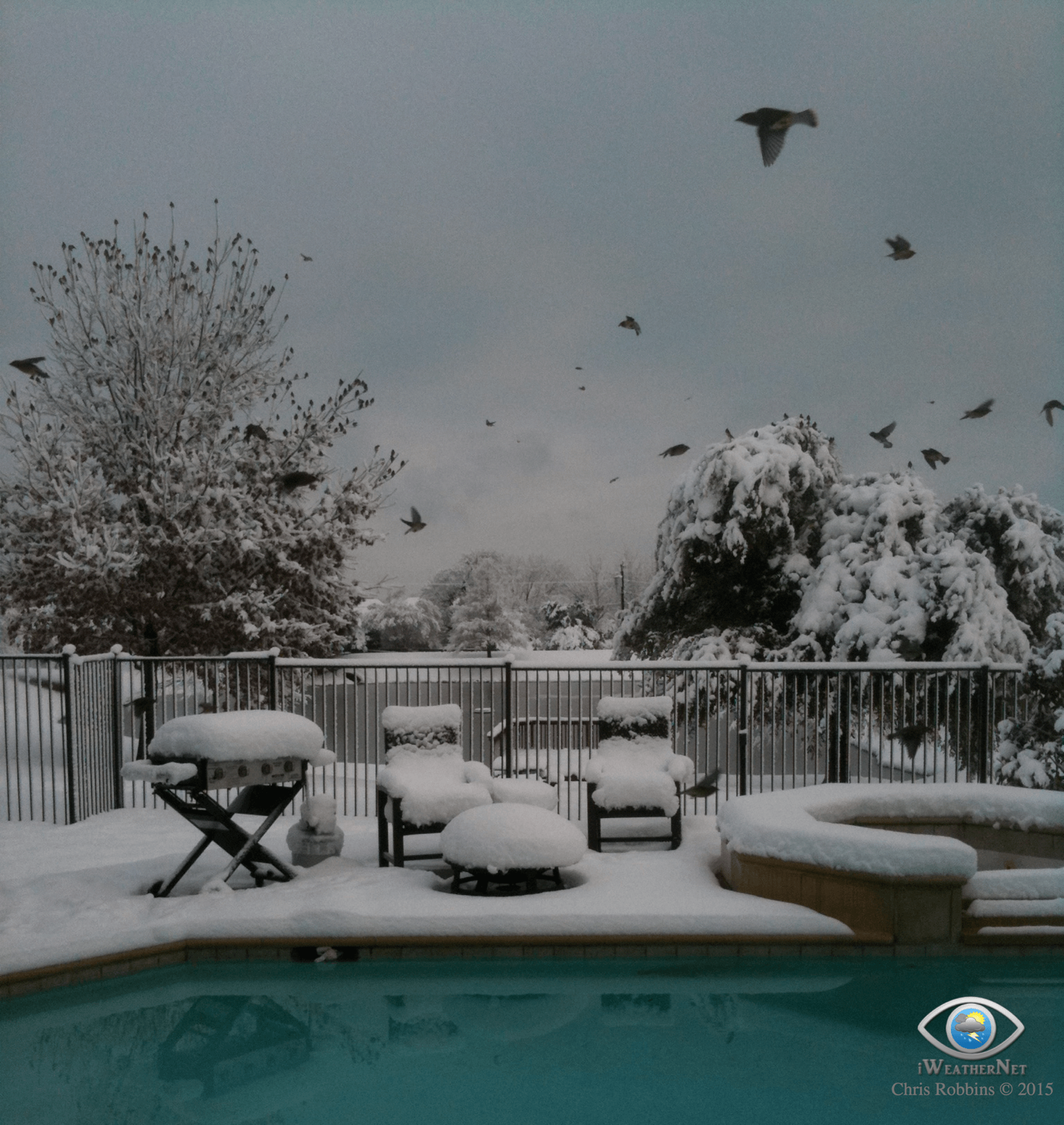 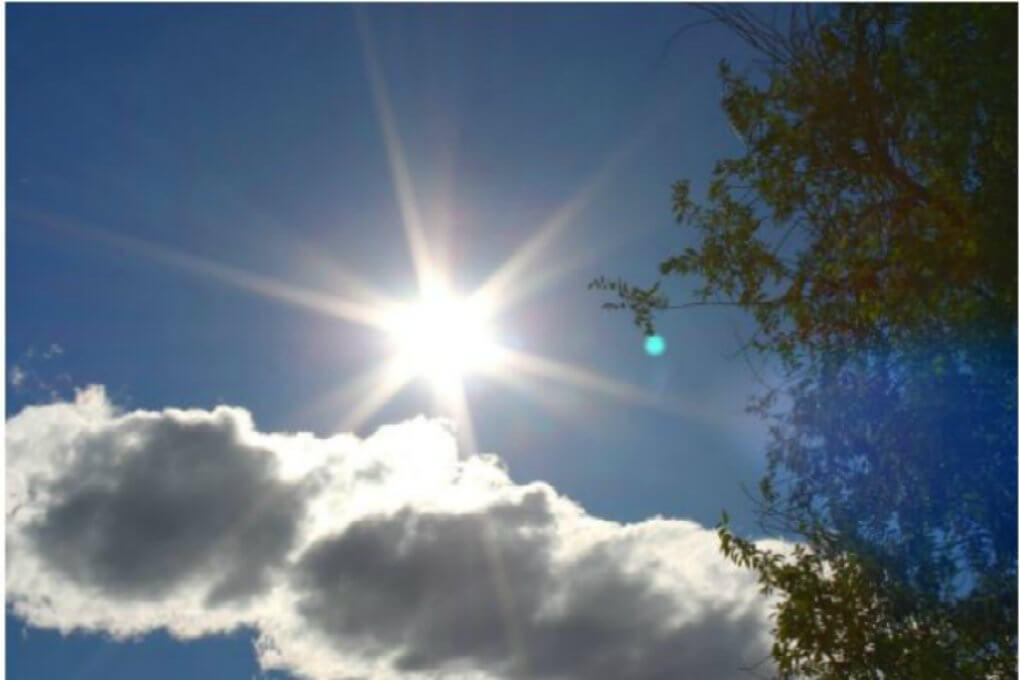 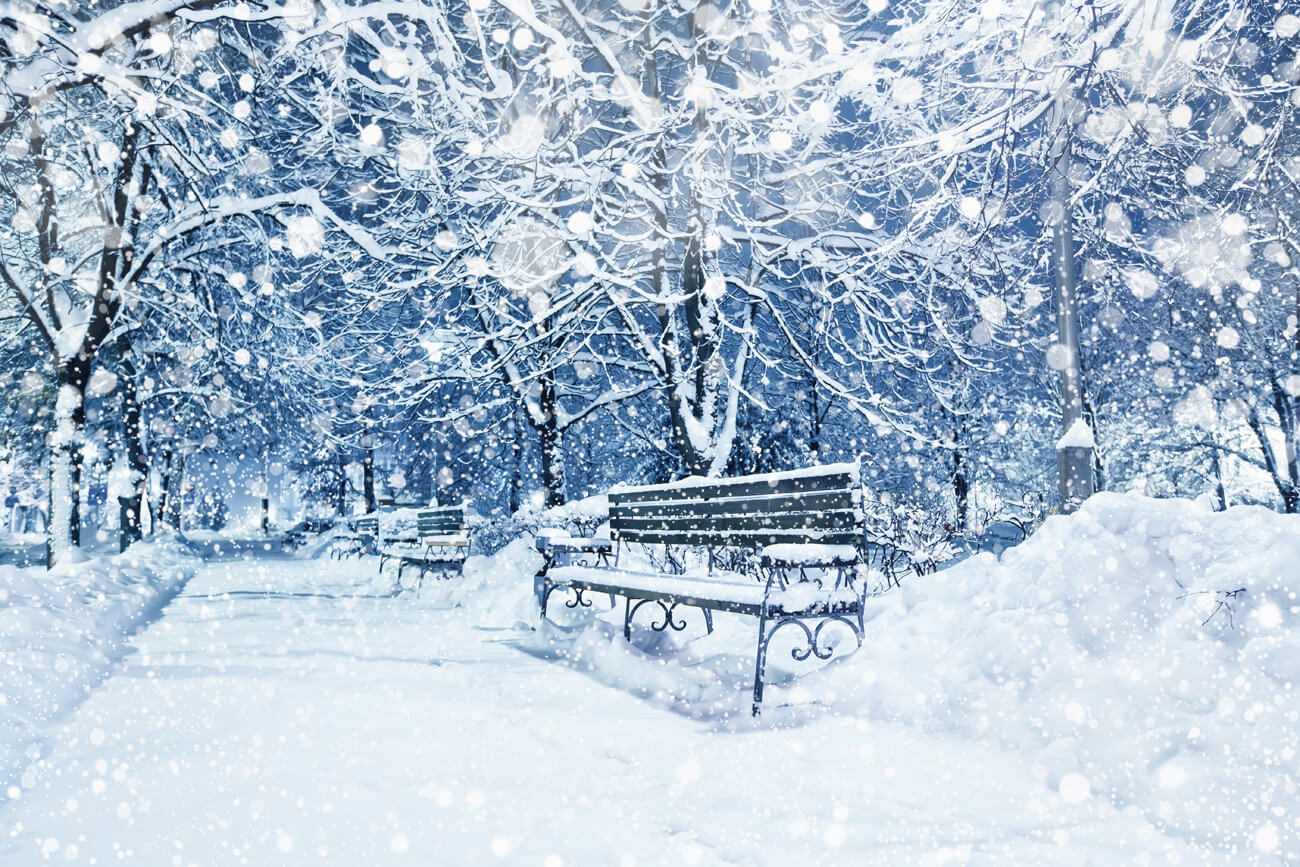