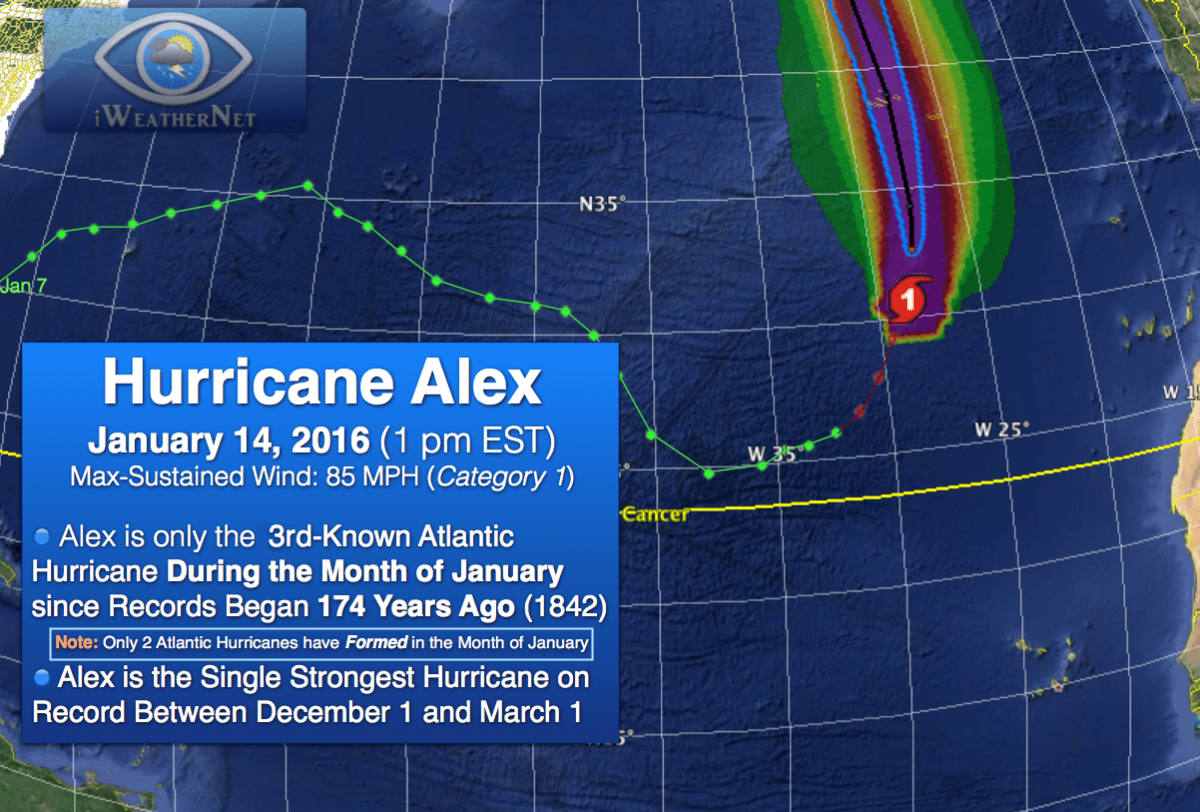 List of Atlantic Hurricanes that Formed in December or January 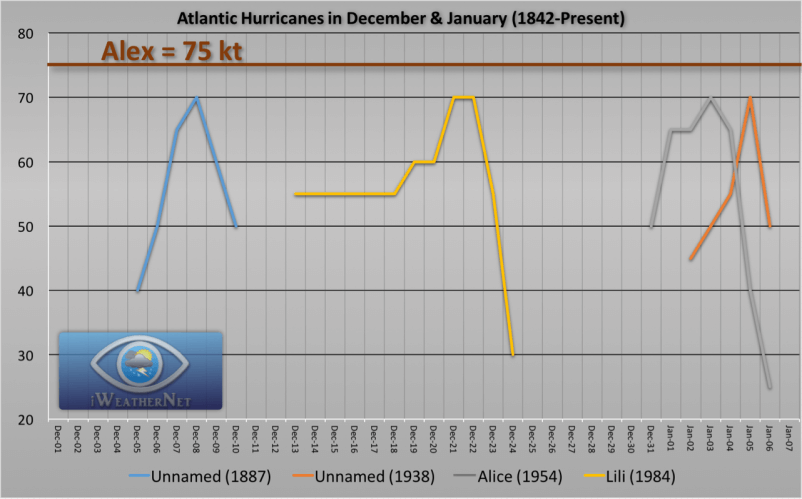 It’s interesting that the SST gradient has the same orientation as the path of Invest-90.  In the area where Tropical Storm Alex ultimately formed on January 12, sea surface temperatures were approximately 3 to 4 degrees (ºF) above normal.  Here is the SST anomaly map: 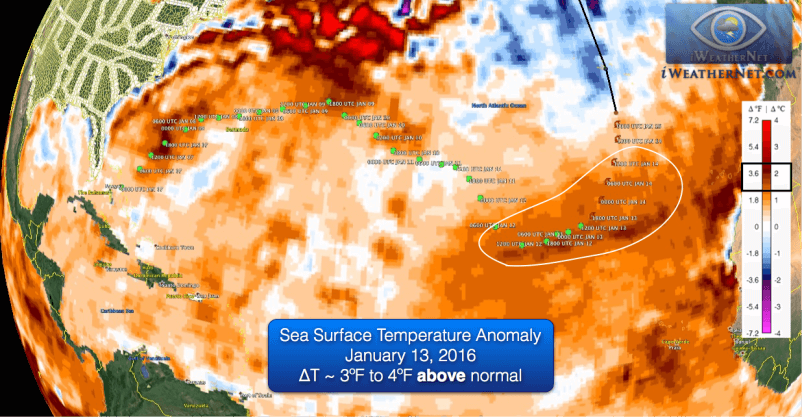 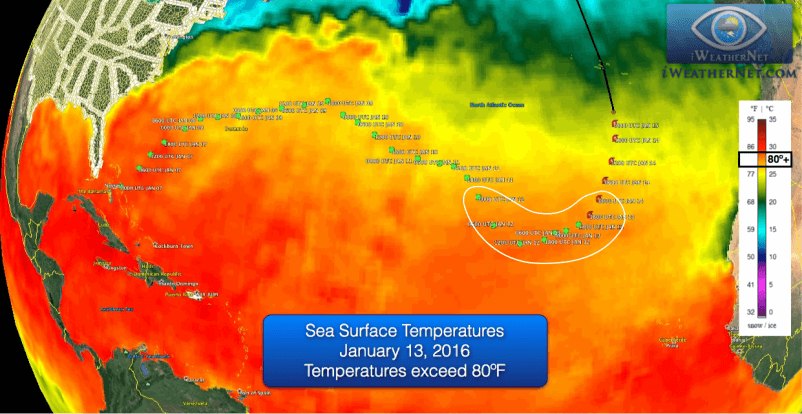 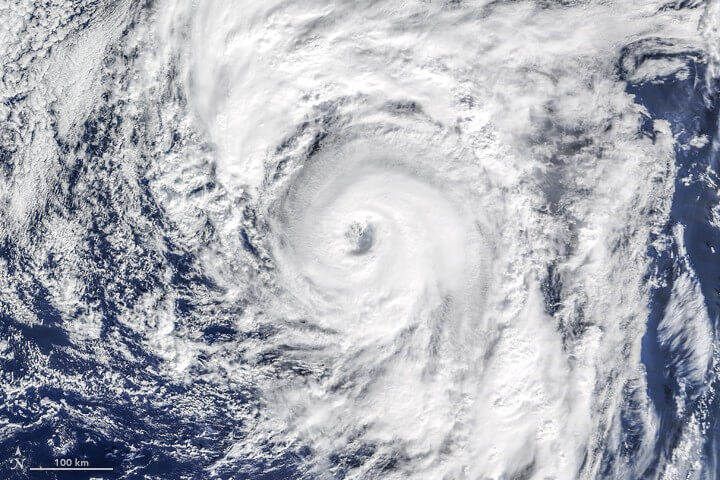