An unseasonably warm weekend is about to commence over North Texas, with temperatures in the mid to upper 70s.  That will come to an abrupt end first thing Monday morning, with the passage of a very shallow, quick-hitting Arctic front.   Temperatures Monday will be about 40 degrees colder than those of Sunday.  So, get out … Read more

Important Tools: Interactive & Predictive Radar | Weather Advisories Heavy snow is continuing across the mid-Atlantic and the Northeast as an area of low pressure moves northward along the eastern seaboard. Winter Storm Warnings are in effect for a large portion of the inland mid-Atlantic and New England.  Be sure to check road conditions along … Read more

If you’re traveling over Thanksgiving, it will be an active holiday week across the nation. In this blog, we’ll go over some of the potential trouble spots across the country.  Below are some forecast highlights. Important Tools: Interactive & Predictive Radar | Weather Advisories Wednesday Pacific Northwest/Rockies: Rain and higher elevation snow will be likely … Read more

A vigorous upper-level disturbance is moving into West Texas this morning.  The trough axis (and associated forcing) will not move east of the area until tonight.  As the system approaches North Texas, a copious amount of Gulf moisture continues to advect into North Texas.  As of 11 am, much of the area has already seen … Read more 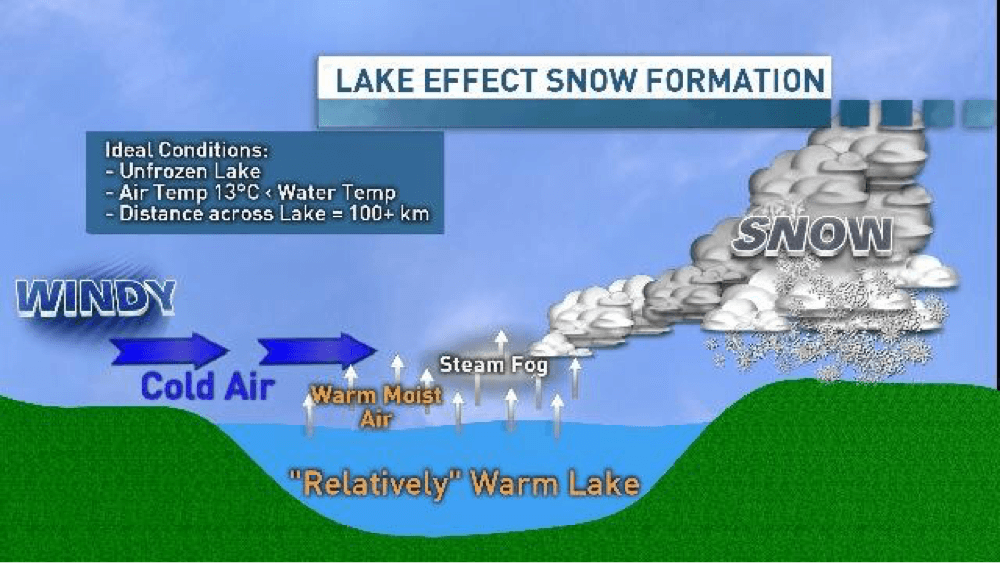 The Arctic front is on schedule, and the colder air is filtering into North Texas as of 11 am (Sunday, 11/16).  This map shows temperatures at 11 am. Upper-Air Data (Morning Sounding and Forecast Soundings) Throughout the morning, drizzle and light rain have been falling across North Texas with temperatures in the mid to upper … Read more

Published Friday, November 14 at 3:50 pm: Earlier this week, I posted about the potential for light snow on Sunday evening.  The forecast has not changed.  However, because of the timing of the precipitation Sunday evening (after temperatures drop to freezing), I am adding some light accumulations.  The greatest chance for accumulating snow is north … Read more

This will be a very brief update to mention the possibility of very light sleet in North Texas tonight.   An upper-level disturbance is moving into Texas, and will provide sufficient (albeit weak) forcing for precipitation.  Temperatures will fall to near freezing in the metroplex and below freezing for areas north of Denton by 10 pm.  … Read more

For the past 5 days, I have been closely monitoring a disturbance that will move across North Texas on Sunday/Sunday night.  Every meteorologist who has been watching the model data is fully aware of the “accumulating snow” that some of the models have suggested over the past week.  One thing that legitimate meteorologists typically do … Read more

A strong cold front will move through North Texas on Tuesday (11/4/14). The timing of the cold front, and rain amounts may need to be modified with future data. At this time, these are my expectations: Ahead of the front Tuesday morning, temperatures should be 65º to 70º. Temperatures will fall 15 to 20 degrees … Read more